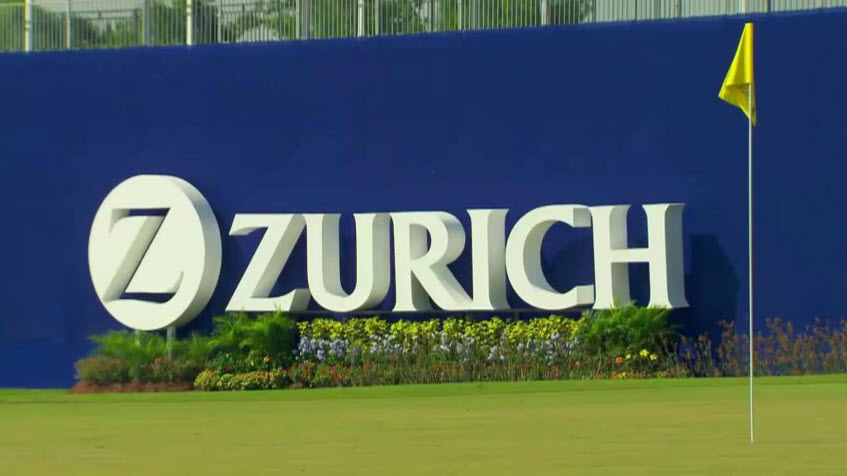 Find a casual golf fan and ask him or her to name as many PGA golf events as possible other than the four majors. Most will dredge up the Players Championship. Many will call out Jack Nicklaus’ Memorial Tournament and the Pebble Beach Pro-Am. Some may remember the Phoenix Open since it’s played on the same day as the Super Bowl.

Beyond that, however, the well runs dry in a hurry. That leaves over two dozen PGA tournaments each year that are essentially faceless and interchangeable. They’re all played on the same courses, with seventy-two holes of stroke play, and have a winning score of 16 under. Year in and year out. You may have asked yourself, “Why doesn’t someone do something to try and stand out from the weekly grind?”

The Zurich Classic of New Orleans has announced and received permission from the PGA Tour Policy Board, to switch its format to two rounds of Foursomes (alternate shot) and two rounds of Four-Ball (better ball) competition. Instead of the usual 144 individual competitors, there will be 80 two-man teams with a cut to the low 35 teams after one round of each format.

A Blast from the Past

A variety of competition formats was the norm in the early days of the PGA Tour when players traveled by car from town to town and tripled up on motel rooms to save money, but the television era helped change all that. Until the 2017 Zurich Classic, the only deviation from 72 holes of stroke play in recent years has been the World Match Play, and that event has the unfortunate consequence of winnowing the field as it goes and never winding up with two top seeds showing down on Sunday.

Two-man competition has certainly been a spectator hit before. In the 1970s, when there wasn’t even a United States Senior Open, NBC put together a television event called the Legends of Golf for players over 50 years of age. No one even knew if these old guys could play until Sam Snead proved them wrong. The 66-year old birdied the final three holes to win the first two-man event with Gardner Dickinson against eleven other teams by one stroke.

If anyone found that drama inadequate, the next spring Roberto De Vicenzo and Julius Boros birdied the last two holes to force a playoff with Tommy Bolt and Art Wall. The teams threw birdies at each other for six holes until De Vicenzo and Bolt claimed the win. The NBC network carried the conclusion to its made-for-television event into its prime-time programming slot. The entire PGA Senior Tour was born out of the little two-man team event.

Back to the Future

But somewhere along the line, the Legends of Golf morphed into just another individual competition like all the others. Will the new-look Zurich Classic suffer the same fate?

All indications are that the concept is off to a roaring start. World No. 1 Jason Day and Rickie Fowler – two players who couldn’t find New Orleans for a regular tour stop with a GPS – have already committed to the April 24-30 tournament. Ditto Olympic gold and silver medal winners Justin Rose and Henrik Stenson.

Golf fans are abuzz with possibilities. Phil and DJ? Rory and Jordan? Anyone for Bubba? Will Tiger be back? And will there be sad prom stories of suitors spurned in the search for partners? All of that is future grist for the mill. For now, golf has generated its first buzz in the month of November since the first Skins Game in 1983.

If anything, the announcement of the new team format for the Zurich Classic is another indication that the powers-that-be are being whacked with a common-sense stick. In just the past week we also had USGA Senior Director of Rules of Golf & Amateur Status, Thomas Pagel, hinting that the rules of golf could well be simplified before next year. They might even resemble how the game is actually played by hackers every day. This may make golfers even more antsy than usual to get past the winter and into next year’s season. At least that’s the hope!