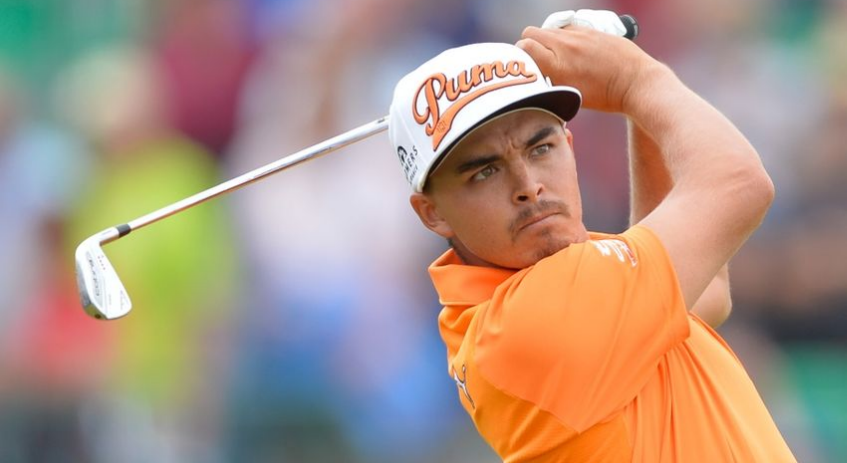 Rick Yutaka Fowler is a professional golfer, known for his investment in the PGA Tour. Once ranked the number one golfer in the world for a total of 37 weeks in 2007 and 2008, Rickie Fowler has been on an incredible journey to find his place as a star athlete.

Fowler taught himself the game as a teenager in California by banging buckets of balls on the range, much as golfing legend Lee Trevino did a half-century before him. In addition, like the Merry Mex, Fowler doesn’t look like most of his golfing brethren who appear to have rolled down an assembly line from old established country clubs. Fowler’s mother is half-Japanese and half Navajo.

After leaving California for college at Oklahoma State University in 2007, Fowler’s blossomed into one of the country’s top amateur players. He won several major amateur tournaments, compiled a 7-1 match record in two Walker Cups, and picked up the Ben Hogan award for the best collegiate golfer in 2008. Fowler, who is known for his eccentric Puma outfits on the golf course, always wears orange on Sundays as a nod to his time as an Oklahoma State Cowboy in Stillwater. 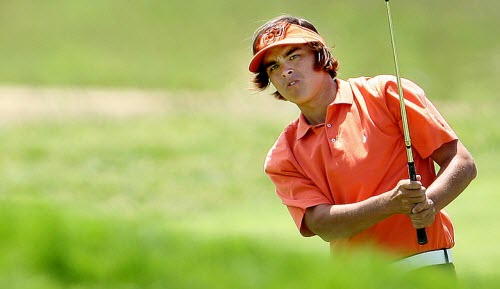 In the Fall of 2009, Fowler turned pro and scored a seventh place check in his first tournament and lost in a playoff in his second. In 2010 Ryder Cup captain, Corey Pavin, claimed he had a “gut feeling” and added the 21-year old Fowler to the 12-man international team. At Celtic Manor, Fowler came back from four holes down with six to play to gain a crucial tie and half-a-point for the American side in an unsuccessful bid for the Cup. However, the Ryder Cup introduced Rickie Fowler to the golfing public and the hype machine was set to overdrive.

Golfer Rickie Fowler Proving His Worth

However, it only took one extra hole in the playoff, as Fowler gambled with a 51-degree wedge on the 18th hole at Quail Hollow and emphatically put it four feet from the hole for a birdie to earn the victory. But there was little complementing success on the course and Fowler did not qualify for the 2012 Ryder Cup team.

By 2015, there were enough commercials starring Rickie Fowler and just that single tournament win that Fowler was cited in an anonymous player poll as the Most Overrated Player in Golf. Leading up to that poll, his biggest claim to golfing fame was finishing in the Top Five in all four major tournaments in 2014. However, Fowler answered those overrated claims and won THE PLAYERS Championship, in addition to the Scottish Open, both with wildly entertaining finishes. Check out the final hole in the sudden-death playoff at THE PLAYERS:

At the beginning of January 2016, Rickie reached a new high in his career by becoming fourth in the Official World Golf Ranking, following his victory during the Abu Dhabi HSBC Golf Championship. He took home a final round of 69 to finish one ahead of Thomas Pieters from Belgium.

At the FedEx Cup Playoff in 2016, Fowler led the event in the final round by a single stroke. Overcoming a difficult round, he ended up with a double-bogey on the sixteenth hole that meant he was four strokes behind his playing partner Patrick Reed. Eventually, he finished three strokes behind the winner, Reed, and failed to secure his position in the Ryder Cup.

In 2017, Fowler won the “Honda Classic” for a fourth PGA Tour Win, and for the first time in his historic career, Fowler preserved a 54-hole lead to win, moving him back up into the top 10 for the World Rankings. But if things ever don’t work out for him in golf, he can always fall back on his rapping career with the supergroup Golf Boys: