The PGA Tour’s Lack of Transparency 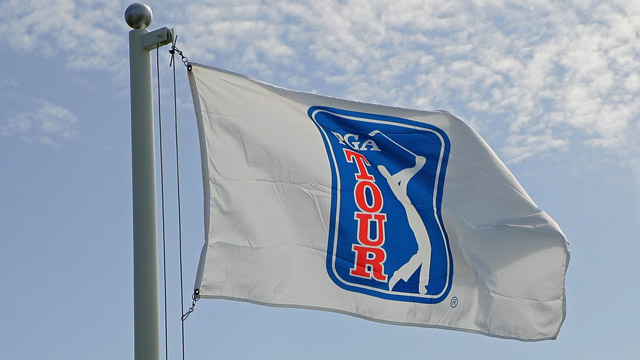 Let’s start with the words of PGA star Dustin Johnson:

“I am taking a leave of absence from professional golf, effective immediately. I will use this time to seek professional help for personal challenges I have faced. By committing the time and resources necessary to improve my mental health, physical well-being and emotional foundation, I am confident that I will be better equipped to fulfill my potential and become a consistent champion. I respectfully ask my fans, well-wishers and the media for privacy as I embark upon this mission of self-improvement.”

This statement was followed by Johnson’s official departure from professional golf on the eve of the sports’ fourth and final major, the PGA Championship. The decision shook golf fans.

In response, the PGA Tour issued its own statement. Simply: the governing PGA body “wishes him well and looks forward to his return to the PGA Tour in the future.”

Since the response, the PGA Tour has been ripped by the public for its lack of transparency in providing details about Johnson’s situation. The Tour, critics say, is overtly attempting to manage the images of players by not letting anyone know what is going on. Recently, word leaked of a suspension and a drug problem, but those rumors were revoked.

The Value of an Image

A professional golfer’s widespread public image is that of a wealthy, and many times snobby, individual who is virtually indistinguishable from the next. Why does the PGA hold that image so dear? Take for example, Tiger Woods. He’s anything but this image. There are fans that love Tiger for his abilities and plenty more who root against him for his off-course antics. Either way, fans flock toward him because of general interest.

Another player people are drawn to today is the young gun, Rickie Fowler. Aside from an unorthodox style, he also plays with a new-age swagger. Fowler walks the fairway in bright oranges and neon blues, colors no one else has dared to wear. In his own way, Fowler captivatingly opposes the standard golf image.

Additionally, regardless of his well-documented off-course struggles, John Daly is still one of the most universally-loved PGA golfers of the past two decades. Case in point: allow the people to determine how to digest information. Holding it from us does no one any good.

Why the Public Deserves Answers

On one hand, the answer is that the PGA owes the public no information at all: Dustin Johnson is an individual and has a right to privacy. On the other, like most sports, fans play a major role in the game’s revenue. Whether through TV viewership or product purchasing, the public following generates a great portion of the game’s income. Put simply, when there is a financial tie, information is owed.

All in all, it would be best if the PGA took the approach of the other professional organizations and opened up a little, especially when information is available at a click of a button.