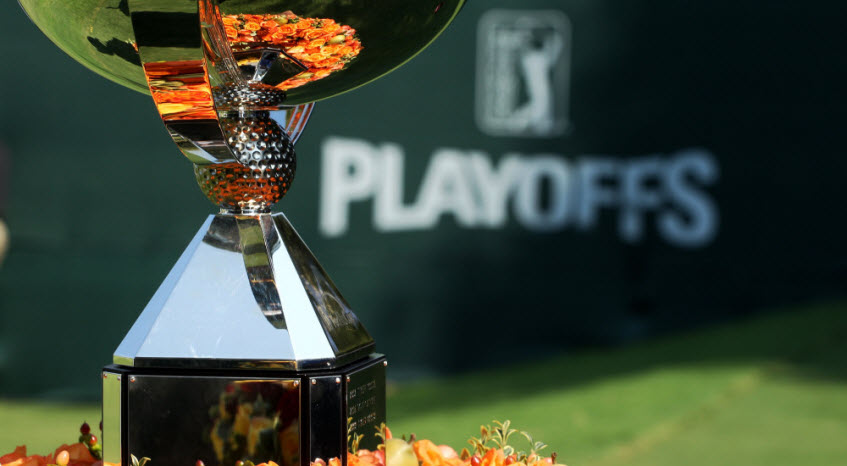 So the 2016 FedEx Cup is upon us, meaning it’s time to make some predictions. Who do you favor? Do you still like the young guys? When the season began we appeared to be living a golf world dominated by twenty-somethings. There were the Big Three – remember them? What were their names again?

Ever since the Masters was won by an unlikely twenty-something (we’re looking at you Danny Willett), all the major championships and the Olympic gold medal were won by more experienced hands in their thirties. And if you prefer your golfers even a bit more grizzled, 46-year old Phil Mickelson is giving fans more thrills than any American golfer this summer and fellow 46-year old Jim Furyk (a former FedEx Cup winner) just became the first player in PGA history to go sub-60 twice in his career.

The golf riches have been spread so democratically through 2016 that the winner of the season-ending FedEx Cup and its $10 million top prize will have a strong case for Player of the Year Honors. Let’s take a quick look at the many contenders.

Jason Day is still the World No.1 and the leader in FedEx Cup points going into the four-tournament finals, but his 2016 campaign has just been so-so. Yes, there were wins, including the Players Championship, but his play in the majors was just OK. You can bet Day wants badly to go on a run in the FedEx Cup to solidify his position as the game’s best player. 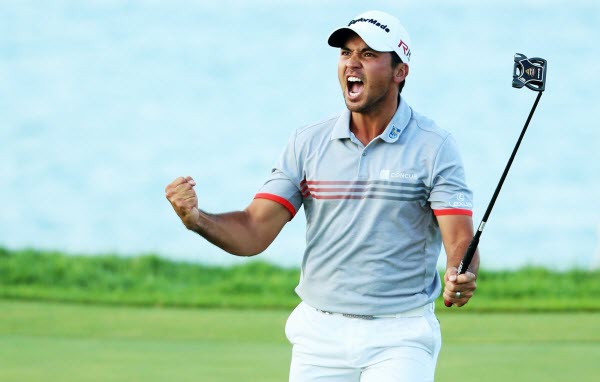 Since winning the U.S. Open and Bridgestone Invitational, Dustin Johnson has vaulted to World No. 2, almost neck-and-neck with Day. He hasn’t played since the PGA Championship where he missed his only cut of the year, but he will exit the season with the dual titles of Player of the Year and “Best Player in the World” if he comes back with a strong September. 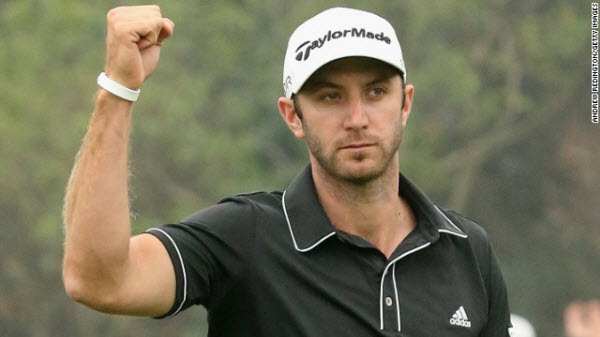 No golfer has ever won back-to-back FedEx Cup championships, but few returning winners have been as motivated as Jordan Spieth will be this year. Coming into 2016, Spieth warned golf fans not to expect a repeat of his 2015 season which featured two major wins and $20 million in earnings. He was right but not many were listening. Spieth became so tired of hearing about his “poor season” that he began lashing back on social media, defending his “lousy year.” He has won two tournaments and $5 million after all, and he would dearly like to silence those verbal snipers by cashing that $10 million winner’s check again. 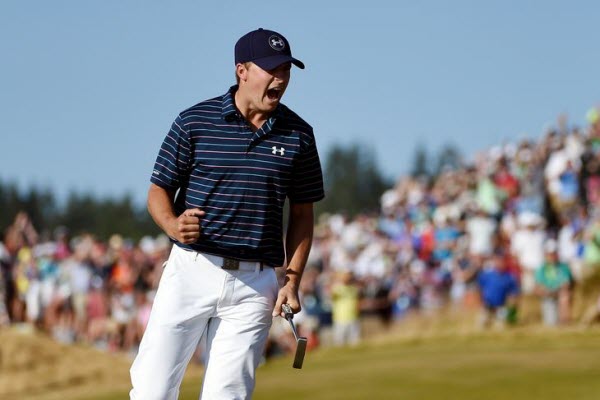 What can you say about Rory McIlroy? The consensus “most talented golfer” is still ranked Number 5 in the world, but you have to run your finger all the way down to 35th place on the FedEx Cup table to find McIlroy’s name. There have been no PGA wins this year, and it has been two long years since a major title as he missed the cut in both the U.S. Open and the PGA Championship. A FedEx Cup win might not rescue two lost years in his prime, but it would end the question, “What’s wrong with Rory?” 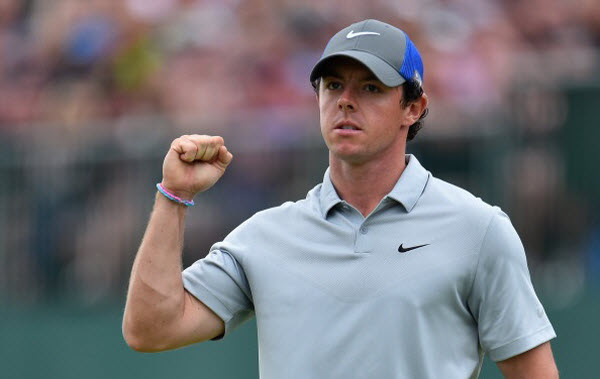 The hottest golfer on the planet in the past two months has been Henrik Stenson thanks to his first major in the Open Championship in an epic duel with Mickelson, a good run at the PGA Championship, and a silver medal in the Olympics after a showdown with Justin Rose. Conventional wisdom would be that Stenson won’t have much left in the tank for a FedEx Cup run, but conventional wisdom would have dismissed much of Stenson’s career to this point. 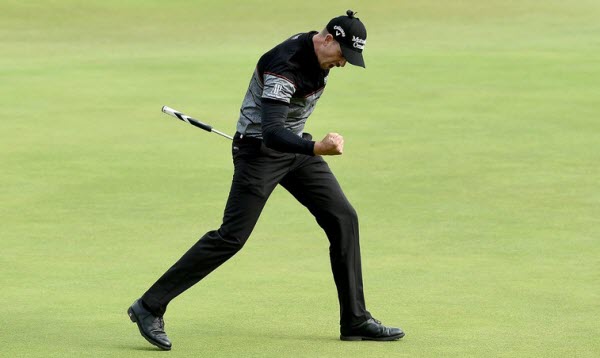 And those are just the story lines for the betting favorites. What about Adam Scott who spent his month as the world’s hottest golfer in the spring and is ranked third in FedEx Cup points? Or irascible Olympian Patrick Reed who has been a regular in the Top 15 this year? Sergio Garcia who had Top 5 finishes at both the U.S. Open and Open Championship, and always plays well on Bethpage Black where the FedEx Cup begins its run. Or even Russell Knox who has had a breakout year with two wins and two second place finishes, even if few fans know the country he hails from. Intriguing bets, all.