Our 5 Favorite Ryder Cup Players of All Time 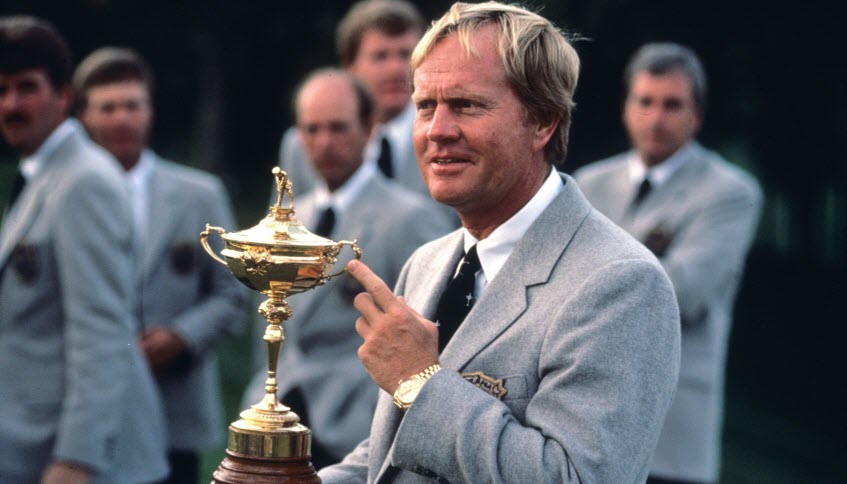 The Ryder Cup is one of those rare occasions in golf where the competition is all about the team, rather than the individual. Over the years, however, certain players have stepped out from the identical uniforms to become our favorites…

The Ryder Cup was a rather predictable and passionless affair until 1979 when the British team was expanded to include all of Europe. No single golfer personified the new injection of personality into the international matches like 22-year old Seve Ballesteros, who made his debut that year. The wildly imaginative – and just plain wild off the tee – Ballesteros made the team formats of the Ryder Cup, foursomes (alternate shot) and four-ball (better ball), must-see TV. And no one was better at it than Seve; when he teamed with Spanish countryman Jose Maria Olazabal, the pair forged an 11-2-2 record. They were so formidable, the duo became known as the Spanish Armada and together helped turn the Ryder Cup into the lively competition it is today. 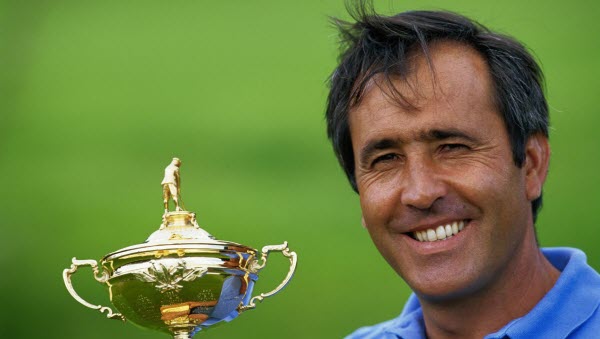 Another player who began his Ryder Cup career in 1979 was a golfer who was overlooked his entire career, Tom Kite. Kite was one of the shortest players on Tour, but maybe the best short iron player in history. He was the ultimate grinder and was the first player to reach $6 million in career earnings – and $7, $8 and $9 million for that matter – seemingly under the radar. Even though he played seven Ryder Cups during the years when the European team was moving towards dominance, Kite was never beaten in singles play and amassed a 5-0-2 record. These days when every golfer plays a power game there’s little variation in making pairings, but Kite’s unique game was always a visual contrast to his partners and it often worked – his record in foursomes was 7-5-1. 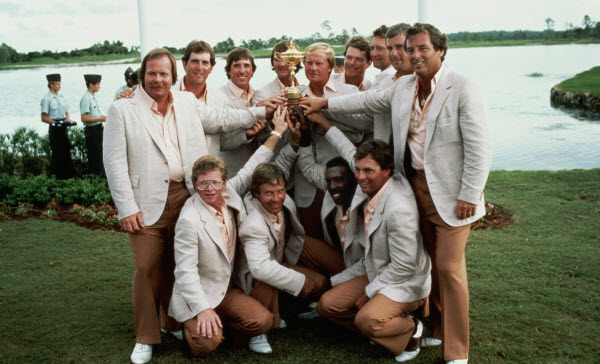 Tom Kite Kneeling with his Ryder Cup US Teammates,image: twincities.com

James Bond fans will tell you that the quality of the movie depends on the quality of the villain. Every good story needs a great anti-hero to hate, and for American golf fans in the Ryder Cup that means Colin Montgomerie. He never tasted defeat in Ryder Cup singles play, winning six times and halving twice. Monty’s side lost in his first two appearances in 1991 and 1993 but won five of the next six, making him the cause of many a dour face for the European team. The animosity – real and hyped – that surrounds the competition in 2016 is largely Montgomerie’s doing, both with his words and his sterling 20-9-7 record on the course.

Lanny Wadkins played fast and brash. While Ballesteros was amping up the enthusiasm on the European side, Wadkins was firing up the American locker room. Wadkins played on eight Ryder Cup teams – only Phil Mickelson has appeared more often – and was a triple threat. He had a winning record in singles (4-2-2), foursomes (9-6) and four-ball (7-3-1), all in an era when the European team was flexing its muscles with the likes of Ballesteros, Nick Faldo, and Bernhard Langer. 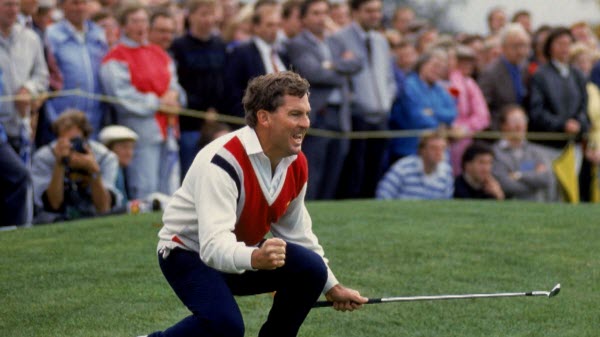 Today it’s just known as “The Concession.” In the 1969 edition of the Ryder Cup, Jack Nicklaus conceded Tony Jacklin a gnarly four-foot putt on the final green to give the British team a 16-16 tie. It was the only time in a 28-year span that the American team didn’t win outright. The two walked off the green arm in arm in an historic display of sportsmanship that has come to symbolize the Ryder Cup. Each went on to help expand international golf into the widely successful spectacle it has become; Jacklin as captain of the first European teams to take back to the cup in the 1980s, and Nicklaus being a driving force in the establishment of the Presidents Cup for non-European golfers to have a swing at American linksters. 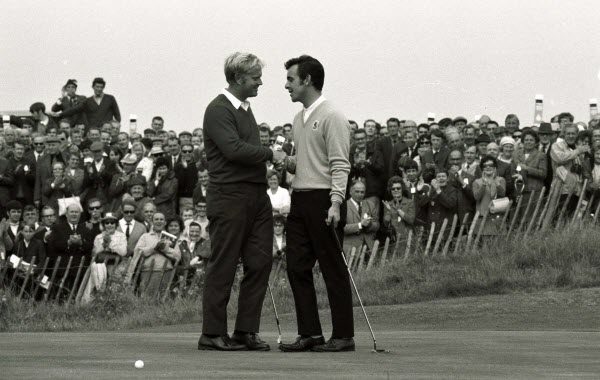