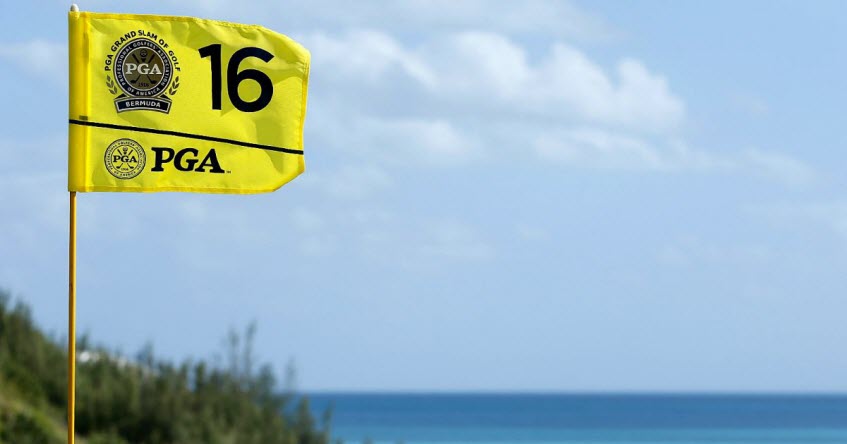 With the end of the 2015 looming near, the 2016 season is gearing up to get underway. Like any NFL Fantasy Football fan, checking in and reading up on your favorite players is important in keeping you informed and up-to-date. So what do we expect from the top players in golf for the upcoming year? 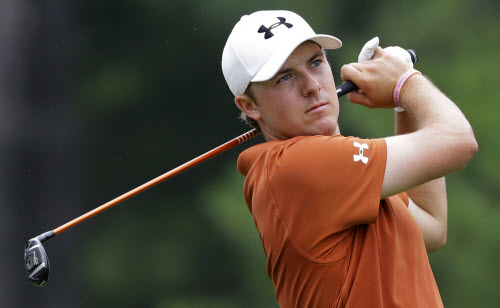 Jordan Spieth did things in 2015 as a 22-year old that even Tiger Woods never did, and he enters 2016 as the World Number One. He’s obviously a marvelous player, but to expect a repeat of his five-win, two-major year seems to be a stretch. His 2015 campaign often seemed to be touched by magic – fueled by an otherworldly fire on the greens. Both seem hard to replicate, especially in contrast to his two prime challengers, Day and McIlroy. But there’s no denying the raw talent in this kid. 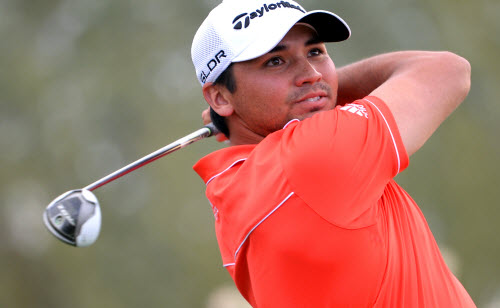 The Australian has always been oozing with talent, piling up a cartful of Top-Five finishes in majors in his first years on the PGA Tour. He broke through in a big way in 2015, absolutely overpowering golf courses, knocking down pins, and briefly giving Spieth a run for Player of the Year. When he ascended, albeit for only one week, to World Number One no one had to check his recent record – he looked like the best golfer in the world and felt like the best golfer in the world. Expect Jason Day to get even better in 2016. 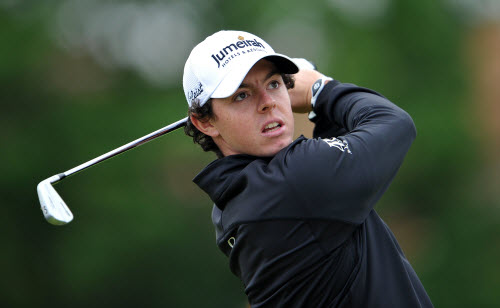 Of the three players who were number one in the world – McIlroy, Spieth, and Day – all project as personable and driven guys, but the fire to be golf’s top player seems to burn brightest in the Irish star. In 2016 he will be out to regain what he has lost after the leg injury that sidelined him in the middle of the year, and we bet he’s going to bounce back with a vengeance. As for pure golf, who out of the new Big Three are you picking as your partner for a $2 Nassau? Our money would be on Rory. 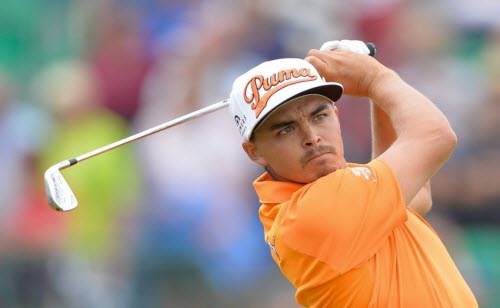 Rickie Fowler would dearly love to make the Big Three a Big Four with his fellow twenty-somethings, but to every appearance he’s a cut below that trio. His electrifying wins this year (remember he only had one PGA win coming into 2015) were all the result of birdie binges late in the tournament. He has never dominated a field from beginning to end like the other three, and may not be doing so in 2016 either. 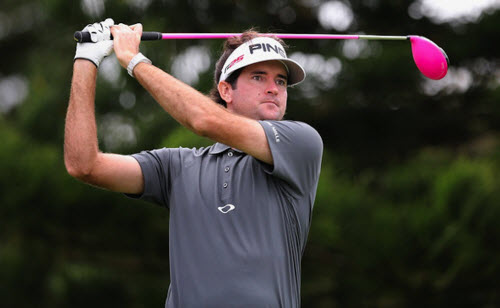 Watson can be a one-trick pony by playing sensational golf on courses that he can overpower (Augusta National, please stand up) but he shot well on a wider selection of courses in 2015 than in the past. His career arc suggests improvement in different aspects of the game as he gets older, as he didn’t burst onto the PGA Tour at a young age like many others. We expect Bubba Watson to up his game at the majors outside Augusta in 2016. 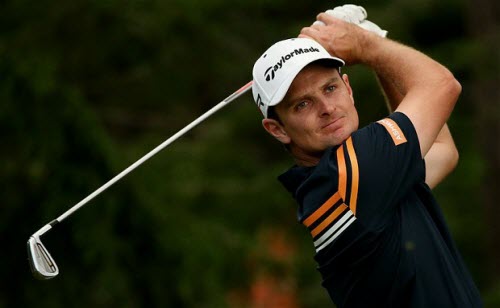 Of the contingent of thirty-something stars (Adam Scott, Henrik Stenson, Sergio Garcia, etc.) we like Englishman Rose as having the best chance to capture a major in 2016. Rose is always a steady Top-10 performer and in weeks when he controls his putter a bit more frequently, he’s a dangerous contender. Don’t be surprised if one of those weeks is at Oakmont June 2016 in the U.S. Open. 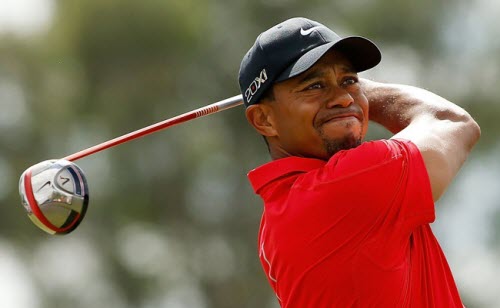 The biggest television ratings golf got all year outside the majors happened in North Carolina when Woods made a rare foray into contention at Quail Hollow. In 2016, Tiger Woods will be 40 years old and coming off a second back surgery. It may be a long stretch to think that he will be a factor on the golf course in 2016. However, are you ready to write him off completely? We think many are still holding out hope for a triumphant return. 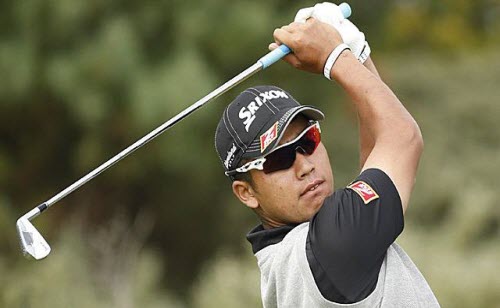 Lurking just outside the Top Ten in the world is Japan’s Hideki Matsuyama, who will turn 24 this year. He’s only missed five cuts in his first two full years on the PGA Tour after being the leading money winner on the Japan Golf Tour in 2013. He’s won Jack Nicklaus’ Memorial Tournament and amassed Top Ten finishes in the Masters, the U.S. Open and the Open Championship. We won’t be surprised if Matsuyama visits the winner’s circle more than once in 2016.