Greenbrier’s Rich History Skips a Year due to Flood 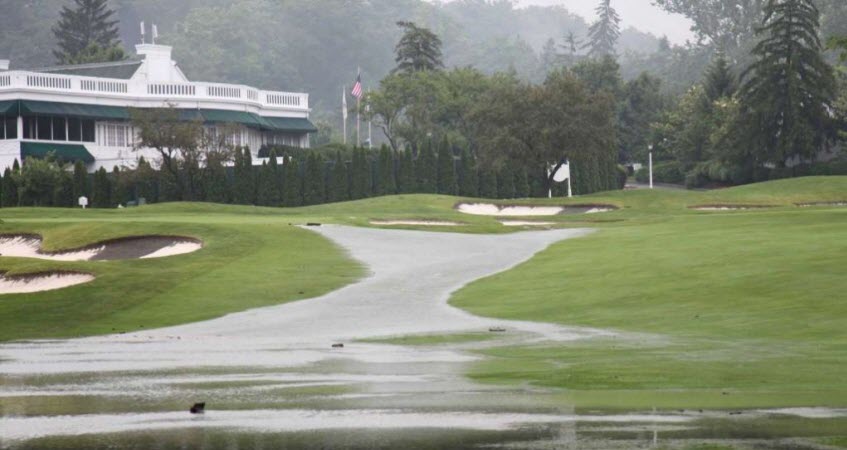 As golfers we’ve all had rounds wiped away by the weather. Many of us have had carefully planned vacations to travel-worthy courses washed out, important tournaments messed up, or even had months of preparation and work erased by the cancellation of a tournament by a weather event. It’s all part of the game in golf.

Now multiply that disappointment by tenfold or a hundredfold, and you can imagine what happened to the folks in West Virginia when heavy rains cascaded down steep mountain slopes and caused the cancellation of the Greenbrier Classic. Local charities will suffer the brunt of the tournament’s disappearance in lost fundraising dollars, while many pros, especially those whose main goal is to finish in the Top 125 money winners and qualify in 2017 – will miss Greenbrier as well.

But the concerns of a golf tournament, even the biggest professional sporting event in West Virginia, pale in comparison to the loss of life and heartbreak experienced in the Mountain State in just a few short days. The PGA Tour made the correct call to quickly wave off the Greenbrier, only the third event cancelled in the past 20 years (the Viking Classic in Madison, Mississippi in 2009 and the Pebble Beach National Pro-Am in 1996 were the others).

Even if the flooded Old White Course could have been returned to semi-playable condition or an alternative site arranged, the efforts would have detracted from more important relief efforts in the community. As Greenbrier owner Jim Justice rightly noted, “All our focus needs to be on helping all of the people of our great state.” The Greenbrier Classic will be back on the PGA schedule in 2017 and in light of the distress this year maybe more of golf’s stars, who often skip this mid-summer event in favor of preparations for the U.S. Open and Open Championship, will show up to make it the best and most profitable tournament ever.

Greenbrier is More than a Tour Stop

The PGA Tour is rightly proud of its association with the Greenbrier Classic, which began in 2010. The Old White Course at The Greenbrier resort in White Sulphur Springs is the oldest course that the professional circuit returns to each year. The course opened in 1914 and is the handiwork of Charles Blair Macdonald, the often called the “Father of American Golf Architecture.” 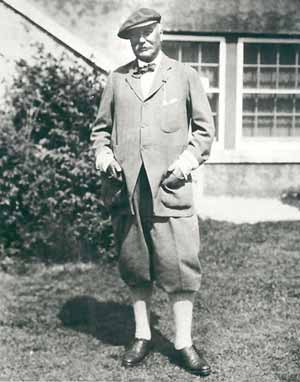 The course takes its name from the rickety Old White Hotel that stood on the grounds from 1858 until the 1920s. The resort’s history goes back even further, to 1778 when travelers came to take the restorative waters. The valley was still part of Virginia then and Virginia’s relationship with England was still being disputed.

By the 1830s, the resort was a collection of cottages where people like Davy Crockett once signed the guest book. In 1838 the finest guest cottage was fancied up for the arrival of President Martin Van Buren, and since then 26 American Presidents have stayed at the Greenbrier. 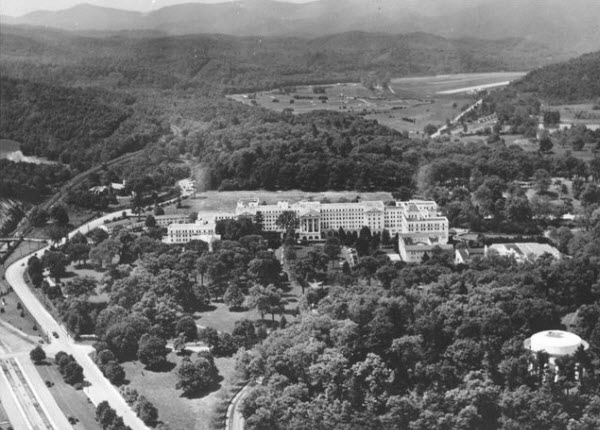 The Old White Course has seen its share of golfing royalty as well. The PGA Tour first stopped by in 1921 and Jock Hutchinson, a future Masters honorary starter, won the first title while Walter Hagen won the second. In 1922, Glenna Collett known as “The Queen of American Golf” and still at the head of conversation about the greatest American woman golfer, won the first of her record six U.S. Women’s Amateur titles at The Greenbrier. 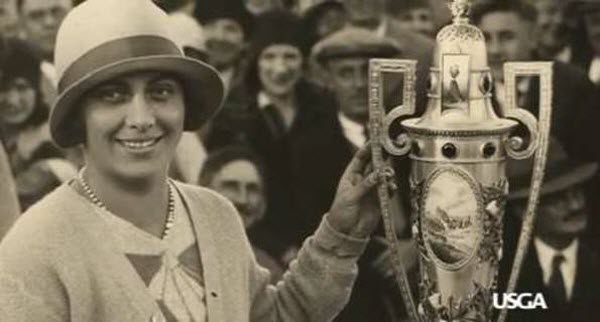 No golfer is more associated with a single course than Sam Snead is with The Greenbrier and the Old White Course. Snead would win the West Virginia Open 17 times, the first in 1936 on the Old White. In 1959, Slammin’ Sammy shot 59 during The Greenbrier Open, a feat that Sports Illustrated would later anoint as “the greatest competitive round of golf in the history of the game.”

Snead, still the greatest natural athlete to ever play top level golf, scored 42 holes-in-one during his lifetime, using every club in his bag save the putter. One of the aces, all witnessed and attested, came swinging a 3-iron with only his left hand. The last ace came in 1995 when the 83-year old Slammer knocked it in on the 18th hole of the Old White Course for the fifth time.

None of that history will be washed away. Justice and the PGA Tour are committed to the Greenbrier Classic in 2017 and beyond. Each has deep pockets and an even deeper interest in keeping White Sulphur Springs a part of the PGA Tour family.

In one way it’s ironic that The Greenbrier would be the victim of a natural disaster. The most famous bunker on the property isn’t out on the Old White Course – it’s beneath the West Virginia Wing of the hotel, an emergency hideout built by the federal government large enough to house every member of Congress in the event of a nuclear attack. This is the place that was supposed to be safe after a disaster. 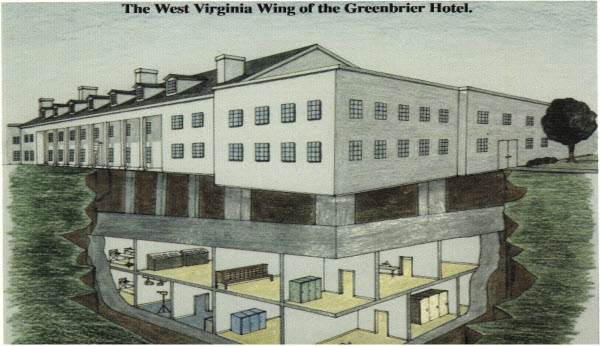 The West Virginia Wing Bunker at the Greenbrier, image: foxsports.com