Will the Olympics Be a Flop for Golf?

Golf and the Olympics have never quite fit into the same sleeve of golf balls, even when it first started. The sport was included in the second ever modern Olympics in Paris in 1900, however it was called the “Golf Exhibition at the World’s Fair” and competitors were sorted into handicap divisions. Many of these players were unaware that they had even entered into an Olympic program. Margaret Abbott, who was an American vacationing in France with her mother, entered the women’s nine-hole event thinking she was just playing in a regular tournament, and went to her grave never knowing she was the first American woman to win an Olympic event. Her mother played as well – the only time a mother and daughter competed in the same Olympic contest. 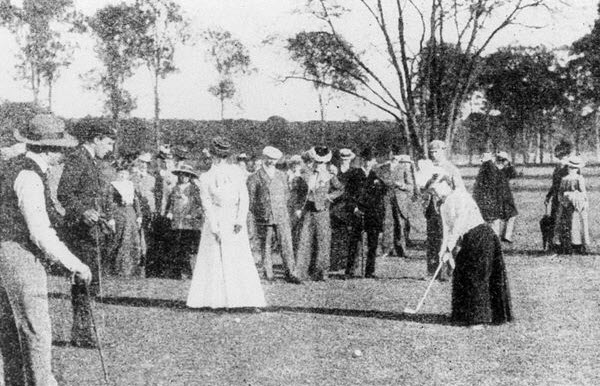 Golfers at the 1900 Olympic Games in Paris, image: golf.procon.org

Women didn’t play at all at the 1904 St. Louis Olympic Games, and not many non-American men either. Of the 77 golfers in the field there were 74 United States golfers and three from Canada. One of the Canadians, George Lyon, took the gold in an upset in match play. In 1908, the Olympics were held in London where the Royal and Ancient and the event organizers could not come to terms, and golf has been missing from the Olympics ever since.

The Return of Olympic Golf

Golf has been granted a two-Games audition to return to the Olympics, first this year in Rio de Janeiro and then again in Tokyo in 2020. While Brazil is known for being a sports-mad country, golf’s certainly not returning to a hotbed of the sport. Most of those passions are reserved for their soccer teams and Formula One racing—not so much golf. Despite being the world’s fourth largest country, Brazil only has about 120 courses—about as many as you can choose from when vacationing in Myrtle Beach. In fact, there are so few options to choose from that a brand new course had to be constructed for the Olympics, designed by native-Pennsylvanian Gil Hanse.

The European Tour hasn’t staged an event in Brazil since 2001 and the country’s top golfer, Alexandre Rocha, is toiling on the Web.com tour as he approaches his 40th birthday. In 51 PGA Tour starts Rocha made 25 cuts and copped a second place finish in the 2012 Reno-Tahoe Open. The hometown fans will likely not be rooting a favorite son onto the podium in this summer’s Olympics. 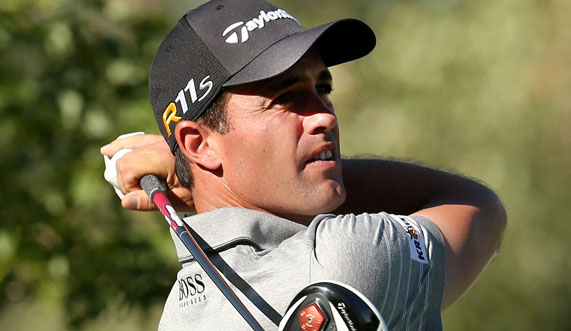 How important are the Olympics to Golfers?

Any professional golfer lists those events as exponentially more important than the Olympics. A gold medal would be great to have, but how many big tournaments can top players prepare properly for and still remain sharp? Already Adam Scott, Vijay Singh and Louis Oosthuizen have begged out of the Games, citing schedule conflicts. Even the lure of the once-in-a-lifetime Olympics experience won’t be available to the top players. There isn’t time to participate in the opening ceremonies a week before the tournament, and multi-millionaire golfers won’t be staying in the Olympic Village. The players will parachute into Rio, play, and leave.

How much will the fans be Into Olympics Golf?

Even more important to the future of golf in the Olympics will be the fan reactions. Golf is the quintessential niche sport, and will golf fans be interested in seeing the same players they just saw in the U.S. Open and Open Championship teeing it up again in the Olympics? It isn’t even a team competition but another individual stroke play event.

The fans will be the barometer of whether golf passes its Olympics audition. The golfers will all say the right things about the honor of competing for one’s country and the wonderful experience at being at the Olympics, but if Olympics golf looks like just another PGA Tour event with lackluster crowds, the winners in Rio de Janeiro may soon become trivia answers like Charles Sands and Margaret Abbott.