Dustin Johnson is arriving in Augusta, Georgia as the biggest Masters favorite since the heyday of Tiger Woods. The World Number 1 and reigning PGA Tour Player of the Year has won his last three tournaments and just wrapped up the Accenture Match Play Championship where he won all six of his matches and never even trailed at any point in his 112 holes of play. In the meantime, Johnson became the first player ever to complete an overlooked “Grand Slam” by winning all four World Golf Championships – a quartet of tournaments only open to golf’s top players.

Before you start fitting the lanky 32-year old for a green jacket, it is worth noting that Johnson has never been a factor in his seven previous appearances at Augusta National. His only Top Ten finishes have come in the past two years, although he was drifting out of sight of the pressure-packed lead groups both times. In a surprising turn of events, Johnson fell down the stairs on the eve of the Masters and injured his back. If he decides to play, his back injury could prove to be detrimental to his game. Should Johnson fail to fire once again, there are plenty of storylines ready to jump into the headlines. 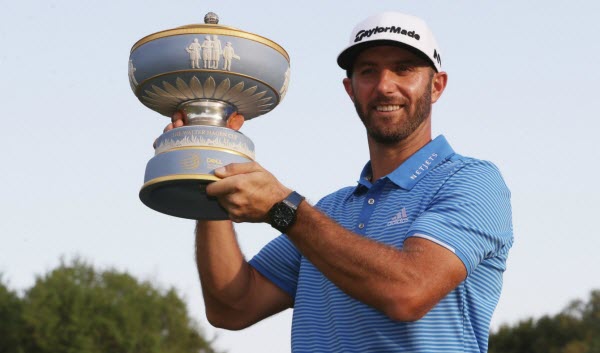 All of the top players begin their Masters preparation on January 1 but injuries and misfortunes have taken their toll in 2017. You can start with Woods, who will be absent from his third Masters in four years. At this point the four-time champion’s balky back has relegated his future role as more likely to be an Honorary Starter than a tournament favorite.

World Number 2, Rory McIlroy, has been battling a fractured rib early in the year that has led him to miss tournaments and curtail practice with a month’s rest. He has flashed brilliance in the tournaments he has played but it is an open question if he can string together four championship rounds on sketchy prep time.

Jason Day was in the Dustin Johnson position at the Masters in 2016 – newly ascended to World Number 1, the hottest player on Tour and favored to win his first green jacket. That did not come to pass and since then the Australian has been troubled with niggling injuries and his 2017 season has been derailed by his mother’s lung cancer. 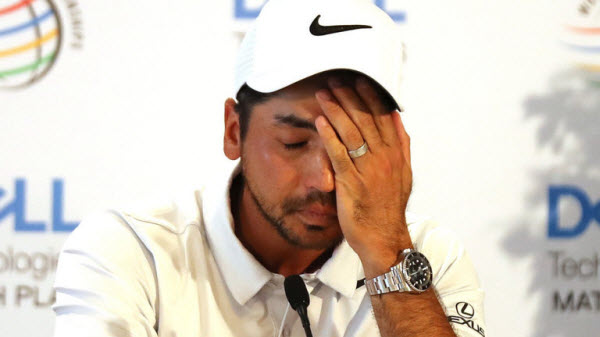 Youngsters on the Prowl

Before Johnson embarked on his Tiger-esque run through professional golf, the story of 2017 was the emergence of young stars. Hideki Matsuyama, Justin Thomas and Jon Rahm are all still eligible to remain on their parents’ health insurance plans and yet have combined for seven PGA victories already this season. None has contended in a major championship as of yet – although Matsuyama broke 70 all four rounds in the 2016 PGA to finish in a tie for fourth – but these days golf’s talented newcomers do not serve long apprenticeships.

The most obvious case in point is 23-year old Jordan Spieth, around whom the week’s biggest storyline will be swirling. After a record-setting Masters win in 2015 Spieth gave away a five-stroke lead in the final round of last year’s event, most of them lost in Rae’s Creek on the diminutive 12th hole. Standing on the tee of the 155-yard one-shotter is perhaps the most intimidating place in golf and all eyes will be on Spieth as he returns to the scene of the crime. Golf is such a mental test and the game’s scar tissue is always its biggest unknown. 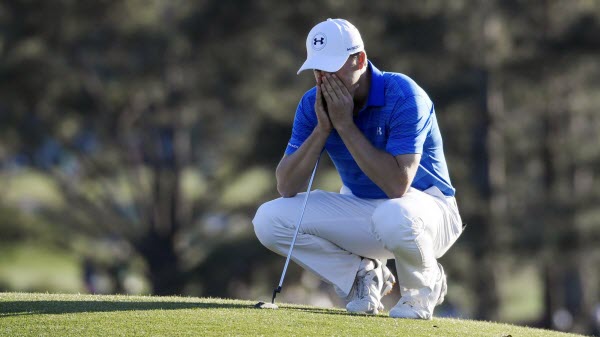 There has been so much talk about the 22-year old Rahm that the player always destined to be the next great Spanish champion has gone about his business unnoticed. Sergio Garcia is playing some of the most consistent golf of his just-a-notch-below-Hall-of-Fame career. His putting has always been the reason Garcia has never been able to convert one of his 22 Top 10s in majors into a championship. Augusta greens are not the fearsome tests of yore and Garcia has shown better work with the flat stick of late, most vigorously evidenced by his three-stroke win in the Omega Dubai Desert Classic in February. We wouldn’t be surprised if Sergio wins his first major championship and earns that elusive green jacket.