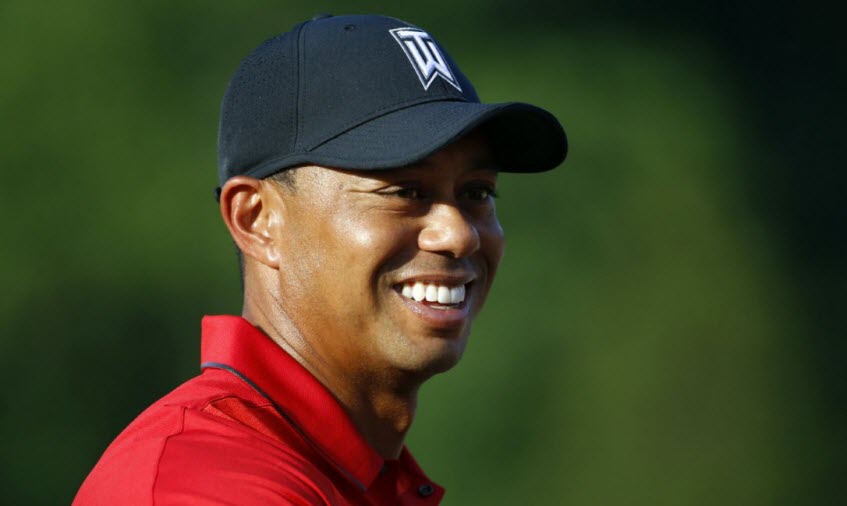 Tiger Woods Set to Return to the PGA Tour this Week, image: thestar.com

As Tiger Woods returns to competitive golf for the first time in 466 days, there is only one thing that is guaranteed: he WILL finish in the top twenty. That is because the Hero World Challenge in the Bahamas this weekend is a limited-field, no cut event with only 18 players.

Tiger Wood’s return to golf is big news. How big? Justin Rose, U.S. Open winner, Olympic gold medal winner and current World Number 15, was so excited about a practice round with the 879th ranked golfer in the world that he tweeted a selfie with this headline, “9 Holes with @TigerWoods today!! 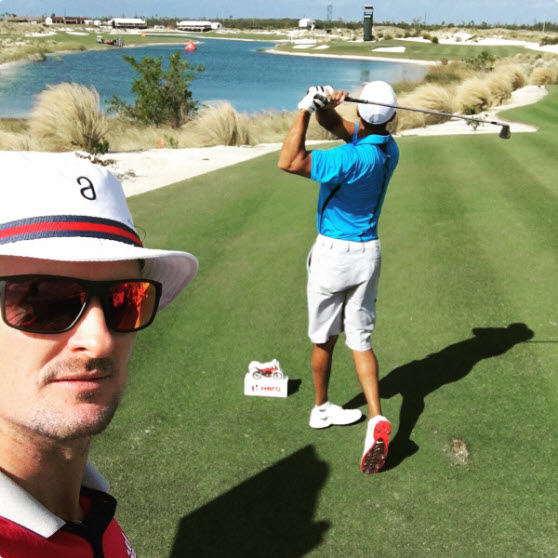 This otherwise routinely overlooked tournament in December is transforming into the most talked about golf event of the year, apart from a few majors and the Ryder Cup. All because the greatest golfer of his generation is putting the ball on the tee again. There are questions about his physical health, his mental health, his game, his equipment, and his future. Let’s take a quick look at each, in no particular order.

His physical health is the most important of the Tiger Woods’ X-factors. He is coming back from his third back surgery in recent years and previous comebacks marked by wincing pain following golf shots and an extended leave of absence. Every indication is that this prolonged absence means that Woods feels he is now absolutely ready for the rigors of professional golf. In his case, it means hours of meticulous practice in addition to playing and walking 72 holes. Although, if his back is still not willing, all other questions will be moot. 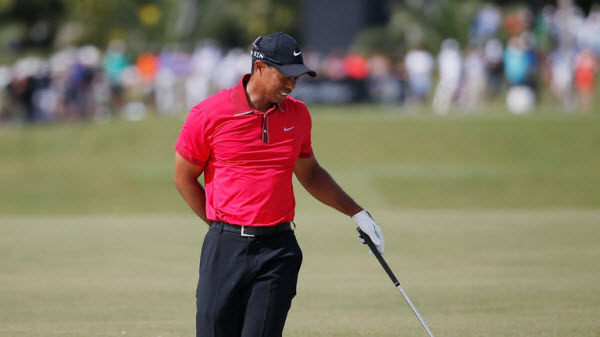 Is His Game Ready?

Tiger Woods has not won a golf tournament since The WGC-Bridgestone Invitational in 2013 and the images of his limited play since then have done a lot to obscure the 78 victories he has amassed on Tour. Most notably are the wayward drives that fly right and fly left and leave Woods looking frustrated and confused on the tee. Miss consistently to one side and adjustments can be made; rounds can be muddled through, but there is no sin deadlier in golf than a two-way miss.

By every account, reports from the range and practice rounds have Tiger struggling with his drives. Even he must battle the same demons every weekend duffer does – how do I transport my A game on the range to the golf course? If he can’t figure that out, there will be more headlines like shooting a career-worst 85 at Memorial in 2015 and posting an opening round 80 in the U.S. Open at Chambers Bay.

Speaking of confronting the same dilemmas everyday golfers do, Woods’ longtime equipment company, Nike, stepped out of the golf business while he was away. That means new clubs and new golf balls. That is no small matter. Rory McIlroy went a year without winning and surrendered his World Number One ranking when he switched golf balls. While Tiger will be playing different brands of golf balls and clubs this week, he will be debuting new Nike TW golf shoes. Some things never change. 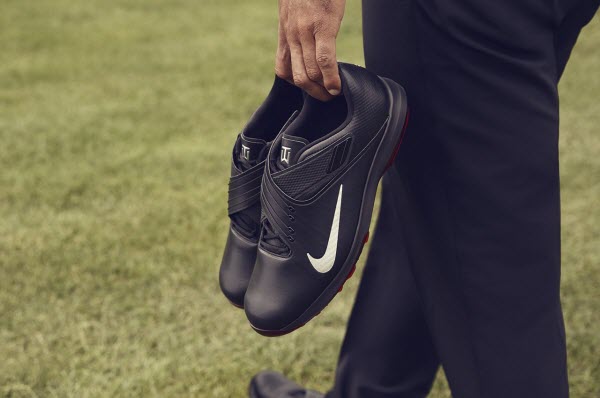 The most enduring image of Tiger Woods on the golf course in recent years has been flubbing and sculling simple chips around the green. Those yips seem to have been tamed but in his prime Woods not only had more talent than anyone, he simply destroyed the best golfers on the planet with his will. This generation of player is not scared of losing to Tiger and at the age of 41 does Woods even have a trace of the golf course killer left inside of him? He is a father now who talks about his love of youth soccer, and he was last seen as the congenial mentoring co-captain at the Ryder Cup. What “edge” in the mental game will Woods possess in his return to competitive golf, if any?

Speculation over what Tiger Woods and golf will look like in the years to come span the entire spectrum from return to the top echelon of the game (Gary Player, Jack Nicklaus, Phil Mickelson and others all won majors in their 40s) to gone from the game completely this time next year (you can get 6/5 odds on that happening at some gaming parlors). Woods himself has no idea. In some interviews, he talks wistfully about “his run,” implying it’s over. Other times he talks about expecting to win, and win often again. The only thing for certain is that future begins now.