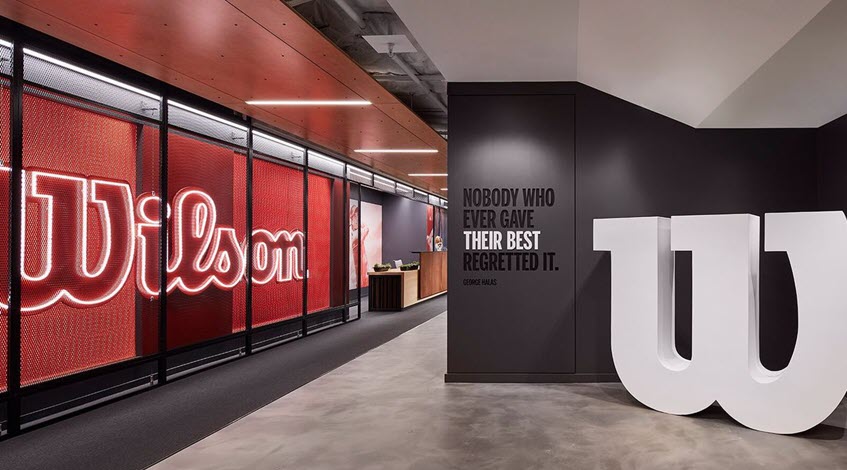 The last time a player reached into the hole and pulled out a Wilson golf ball after winning a major title was Padraig Harrington at Oakland Hills in the 2008 PGA Championship. In fact, Harrington’s three major championship wins are the only ones Wilson has enjoyed this century.

Such was not always the case. Back in your father’s and grandfather’s day, Wilson Golf was the golf brand of champions. More majors – 61 – were won with Wilson golf clubs than any other brand. Arnold Palmer, Billy Casper, Sam Snead, and Ben Hogan all played Wilson sticks. Such diverse ball-strikers as Hale Irwin and John Daly won titles with Wilsons. The “Shot Heard Round The World” played by Gene Sarazen in the 1935 Masters was hit with a Wilson Staff golf club.

The line of champions goes all the way back to 1922 and Gene Sarazen, who aided in inventing a sand club with “bounce” for Wilson Golf. It’s R-90 sand wedge went on to become the most popular short game club in history. 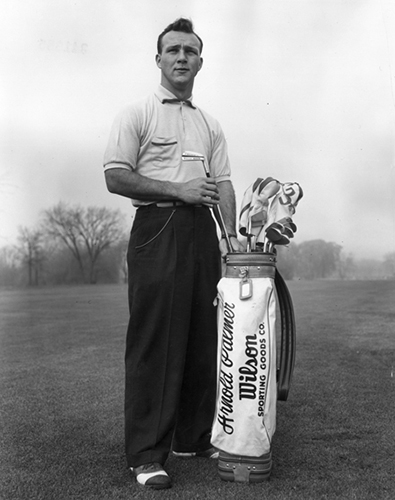 Arnold Palmer With His Wilson Golf Clubs in 1953, image: sportsbusinessdaily.com

Oddly enough, the Wilson Sporting Goods Company began its business by working in the meatpacking industry. Starting in 1914, Schwarzschild & Sulzberger started pulling animal intestines from their slaughterhouse for use as tennis strings. It was a low volume business as it required three cows to produce one set of tennis string. What Wilson quickly learned was the key to earning high-profit margins in the meatpacking industry comes from the ability to use every part of the animal. And as you might have guessed – that’s exactly what they did.

When Thomas E. Wilson took over the enterprise the following year, he changed the company name to Wilson and expanded the beef by-products industry to other sports. Wilson was soon producing leather caddie bags, baseball mitts, and sports balls. In 1931, the increasingly far-flung business was consolidated as Wilson Sporting Goods.

In an era when a golf ball was a golf ball, Wilson Golf was the first company to push the limits of what a golf ball could be. In 1954, the company debuted Wilson Staff golf balls with the promise that their new ball traveled 40 percent faster than the speed of the club. Whether it actually did or not, it was the first time a golf ball was being looked at for its performance. The race to improve the golf ball was then green-lighted. Pros flocked to the Wilson Staff brand which became a favorite on Tour. Wilson responded by aggressively signing PGA players to its Wilson Advisory staff and bankrolling Patty Berg and Babe Didrikson Zaharias to launch the LPGA Tour in the 1950s. One of the staff advisors who made a significant contribution was Scottish-pro Willie Ogg, who became the first to distribute the weight of the club head towards the “sweet spot” in the middle. This started the development of Wilson’s “Ogg-mented” irons, that became the go-to clubs for Tour pros for much of the latter half of the 20th century. 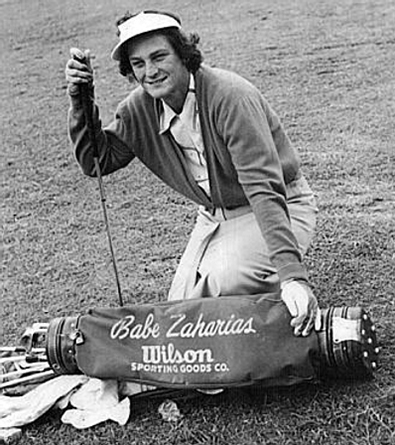 Wilson’s Evolution in the Golf Industry

In 1970, Wilson Sporting Goods was sold to Pepsico. The “Cadillac” of golf was now in the hands of big business. At the time most golf balls were sold in pro shops, Pepsi made a push to make Wilson balls available in the country’s biggest department stores. In 1980, the hero of the golfing masses, Ty Webb, could be seen playing Wilson equipment at Bushwood in Caddyshack. In 1983, Wilson introduced a solid, two-piece distance ball, the Wilson Ultra, that targeted the downscale market.

The Wilson Ultra became the company’s flagship line – even as its irons remained popular in the hands of professional golfers. Meanwhile, the golf manufacturing ground was shifting around Wilson. The 1980s were a time when golf-only companies were coming into the market – PING, TaylorMade, Callaway, and others. Wilson Sporting Goods was a tiny corner of a behemoth conglomerate. 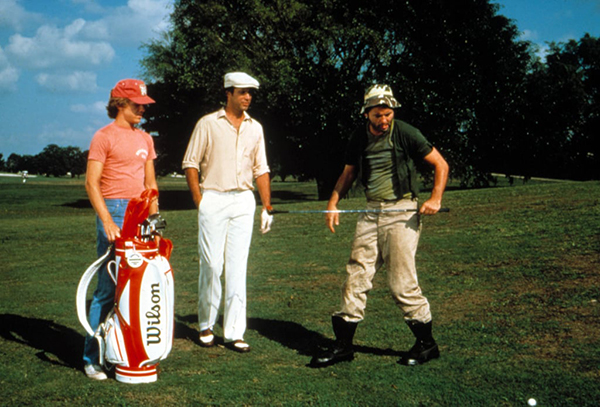 The golf division wasn’t even the economic driver of the sporting goods business. Things became even more ominous when Wilson was acquired by international sporting goods holding company, Amer Sports in 1989.

One of the first things Amer Sports did for Wilson was to ink a deal with Walmart, cementing the Wilson Ultra in the golfing consumer’s mind as a “department store brand.” In the 1990s, when golf was exploding and golf balls were becoming increasingly sophisticated, Wilson was regarded as little more than a glorified range ball in a market full of premium competitors.

Continuing in their history of innovation, Wilson Staff teamed up with Golf Channel to air ‘Driver vs. Driver’, which is a television program where ordinary golfers can submit designs that lead to the next innovative Wilson Staff driver.