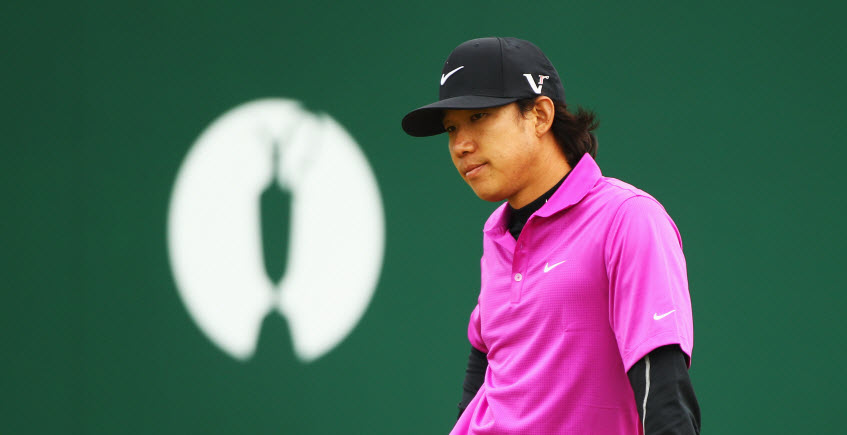 You’ve heard all the clichés. “He’s a U.S. Open champion on the range.” “There is golf, and then there is tournament golf, which is a totally different game.” The highway to the PGA Tour is littered with the carcasses of great golfers – local champions, state champions, even national champions – who never made the grade as professional golfers. Let’s take a look at some who seemed a surer thing to excel than most but failed to live up to expectations…

The legend that has grown up around Moe Norman tells us that he was the greatest ball-striker of all time. Immortals across generations from Snead to Trevino to Woods attest to the Canadian native’s ball-striking wizardry. This was the guy who when told that a hole was a “driver and a 9-iron” would tee off with the iron and rip his driver off the deck – using the bridge to skip his ball across the creek guarding the green, naturally.

After winning back-to-back Canadian Amateur championships in 1955 and 1956, Norman turned professional. He played in the Masters and tried his hand at the PGA Tour, mostly in 1959. But Norman was painfully shy and found that many of his Canadian “quirks” brought taunts from other players and fans. “Pipeline Moe” rarely left Canada after that, piling up scores of tournament wins north of the border, but never making a ripple on the PGA Tour. 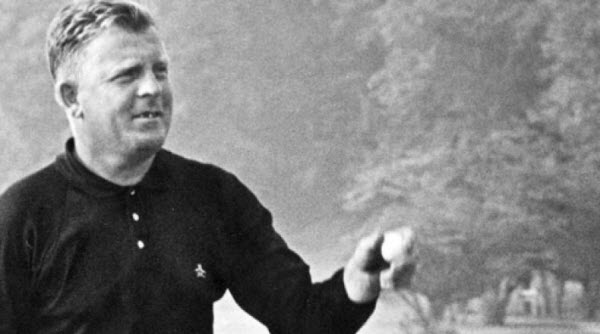 After Arnold Palmer kick-started the popularity of golf in the 1950s, the first wave of young golfers in his wake began to arrive in the 1960s. Maybe the best was Eddie Pearce. He began winning national junior tournaments before he was 10 and won something called the Future Masters seven straight times. When it came time for college he chose Palmer’s old school – Wake Forest. He played with Lanny Wadkins there, and against Ben Crenshaw, Johnny Miller, and Tom Kite, but it was Pearce that Sports Illustrated called “The Next Nicklaus.”

If anything, Pearce was too good a golfer. He left Wake Forest after his sophomore year and qualified for the PGA Tour, finishing second to Crenshaw in Q-School. In his first tournament, Pearce was runner-up to Nicklaus. Over the next decade, there would be a handful of second place finishes but never a win. Pearce was known more for his adventures off the course than on it and he picked up another nickname – Fast Eddie. When he finally decided to devote himself to golf he took his first ever serious instruction and the deluge of swing thoughts torpedoed his natural swing. At 32, Pearce gave up golf and started selling cars. There was a comeback at the age of 42 and another half-hearted year on Tour that only rekindled images of a squandered talent. 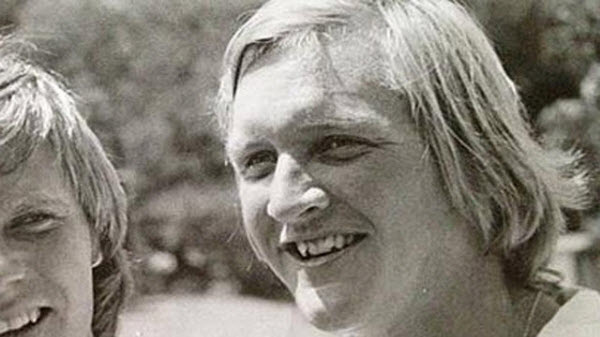 By the 1970s college had replaced the caddy yard as the prime breeding ground for future PGA stars, and no one ever built a more glittering resume than Bobby Clampett. He was three-time All-American at Brigham Young University, two-time winner of the Haskins Award for Collegiate Golfer of the Year, a slew of important amateur titles, a low amateur at the 1978 U.S. Open and 1979 Masters.

Clampett turned pro in 1980 and two years later, at the age of 22, he beat Hale Irwin by two strokes to win the Southern Open. He tied for third at the U.S. Open and then led the British Open by five strokes going into the weekend at Royal Troon before fading to 10th. But the highlights ended there. Clampett won a couple more times and played regularly on Tour until 1995. Certainly, a career that 99.9% of golfers would take in a heartbeat but never what the pundits would have expected when Clampett first arrived on Tour. 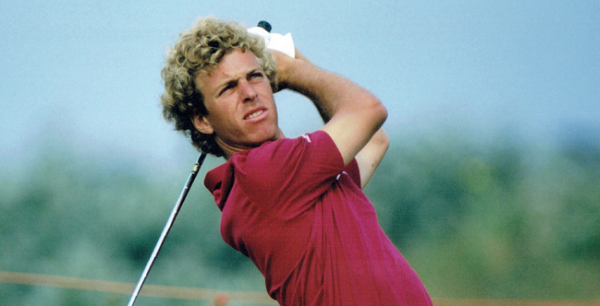 The Anthony Kim story is unlike any that has yet been written in golf. At the age of 23, he was the toast of the golf world when he sparked an unlikely Ryder Cup victory for the United States in 2008. Here was finally the brash new talent that could provide a worthy challenge to Tiger Woods. Kim finished sixth on the money list that year, and there were Top Five finishes in the Masters and The Open Championship shortly to follow.

But Kim began to suffer a series of season-derailing injuries. He suffered a thumb injury during an accident and a torn Achilles tendon while running on the beach. While no injury by itself was particularly career-ending, Kim was gone from the game by the age of 29. His disappearance remains a mystery. Some speculate that the cumulative effects of compensatory swing changes ruined his swing. Others claim his mental edge was eroded. And another theory maintains that if Kim never plays professional golf again he will receive an insurance payout north of $10 million, tax-free. 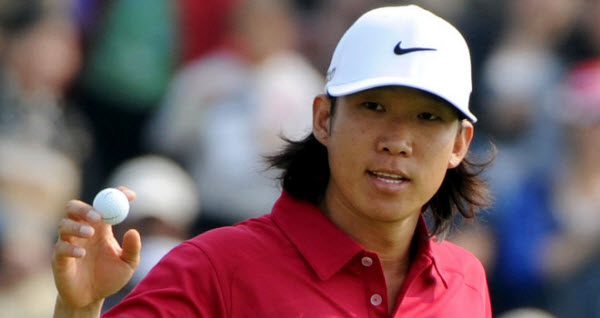 Mention his given name, William Tryon, and golf fans will give you a blank look. But call him by his nickname of Ty (from Chevy Chase’s character in Caddyshack) and those same fans will make an immediate connection. When Tryon made the cut at the Honda Classic in 2001 with his 17th birthday still three months off, he became the third youngest player ever to do so. Also, that year he made the fateful decision to turn professional.

Things looked good early when he became the youngest player to earn exempt status on the PGA tour at age 17. But few highlights followed. His best finish was a Top 10 at the Bay Hill Classic but mostly it was missed cut after missed cut for Tryon. He lost his Tour Card before most every other golfer earned one. Throughout his twenties, Tryon continued to attempt to make a career which got him in the headlines from time to time. But now it has been five years since the one-time phenom has shown up even on the mini tours. Instead of becoming a champion, the name “Ty Tryon” has become a cautionary tale for aspiring young golfers. 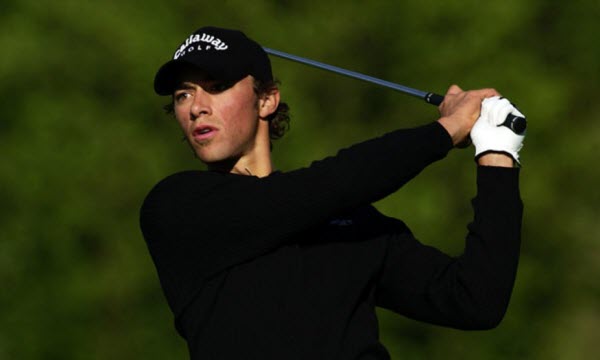