B. Bonneau from Worcester, MA

Congratulations to the Grand Prize Winner of the Shane Lowry Sweepstakes! 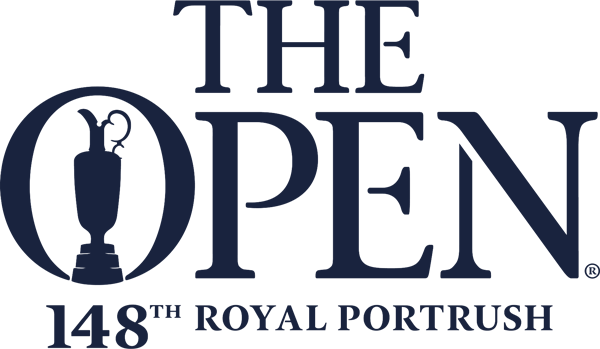 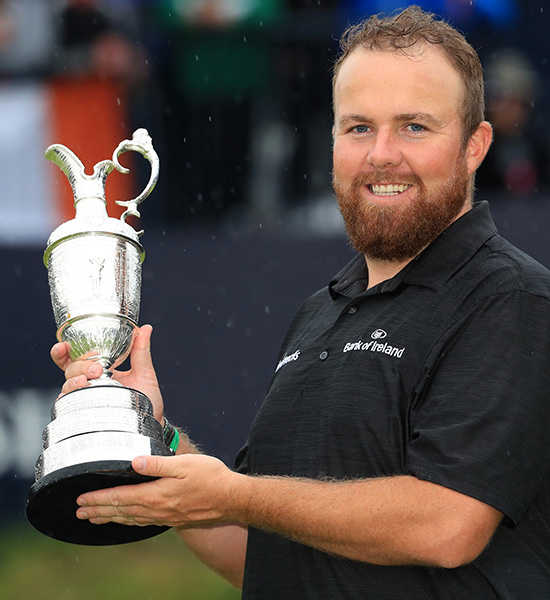 It took 68 years for The Open Championship to return to Northern Ireland but the wait was more than worth it as home favorite Shane Lowry emerged triumphant at Royal Portrush.

Shane's 3rd round during The 2019 Open Championship was one to remember, as he set a course record for the new Portrush layout with a bogey-free 63. After setting a new 54-hole scoring record for The Open, the home Irish crowd roared him along on Sunday to capture the Claret Jug.

Don't miss out on your chance to win the round of a lifetime with The Open Champion Shane Lowry at legendary Royal Portrush Golf Club.

Royal Portrush is a golfing venue like no other. Portrush was once a small fishing village which later became a busy seaside holiday resort before Royal Portrush Golf Club emerged as an international golf destination. It is a club with a long and distinguished tradition with world class links which are set in spectacular rolling sand dunes with breath taking coastal views.

NO PURCHASE OR PAYMENT IS NECESSARY AND WILL NOT INCREASE YOUR CHANCES OF WINNING.